Well, it looks like I'm about out of room for new topics. And I have a lot of material that needs fleshed out. It seems that this site will never get finished. I don't feel like getting technical, but I do feel the need for some justification. Back in the seventies, I was a parts chaser for an independant shop. I rode mostly small to mid-sized mounts in incomplete stages. For my own rides, I collected four fifty Hondas. I remember at least eight of them.The owners would have problems with them; open the engine; and see completely alien workings inside. I was fearless and rode these things until I holed a piston or revved them too tightly. In '72, I read that the fastest production motorcycle was thhe Norton Combat Commando. I found one that scared its owner. It had the Interstate package: a seven and a quarter gallom tank and a double seat. Everything that could be was fiberglass: the seat base, the tank, the fenders; the grab bar was an aluminum stamping. If I has to guess, the bike weighed about 350lbs, of which 220lbs was engine and transmission. Remeber that this was pre-Z1 and the seven fifty Honda was only three years old -- and very heavy. This bike ripped them to shreds. I can't find a good picture of a similar mount, or even a clear shot of the engine. It was 73mm bore by 89mm stroke and redline (usually ignored) was 7000RPM. Two cylinder parallel twin with pushrods. The exhausts were held into the head by enormous nuts with about a 40mm thread. It took a special wrench to tighten tem. Amazingly, mine never stripped, but the local Norton shop often had a pile of heads ready to have new inserts welded into them. Aluminum heads, cast iron barrels. Roller mains; babbit journals. Dry sump. It would cruise st ninety for hours, but misted oil out the overflow.

I put on an electronic ignition and rarely ran a battery. The alternator/zener diode/eleectrolytic capacitor functioned like a magneto -- the faster you ran, the better it ran. For reasons that I do not recall, I stripped it down to the the studs and cases. Over the course of three years and a dozen motorcycle swapmeets, I sold the parts for about twelve thousand dollars -- easily four times what it would have fetched as a complete motorcycle.

I detailed my XV experiences here amd at http://bigtwin.org. For the past few years I've gone everywhere on a bicycle It's a beast: two generators, a dozen lights, one hundred forty four speeds, of which perhaps a quarter are useful.

Now I cast my eyes toward more modern twins - it has to be a twin. I like torque and singles don't spin fast enough. I could throw money at my chain-drive, but the newer units come with four valves per and native EFI. I don't want to give a diamond ring to a whore . . . And if the best ride I can find is not enough, I Do have an ATI SuperCharger franchise and the modern stuff is robust enough to cope with boost.

There are plenty of these around: 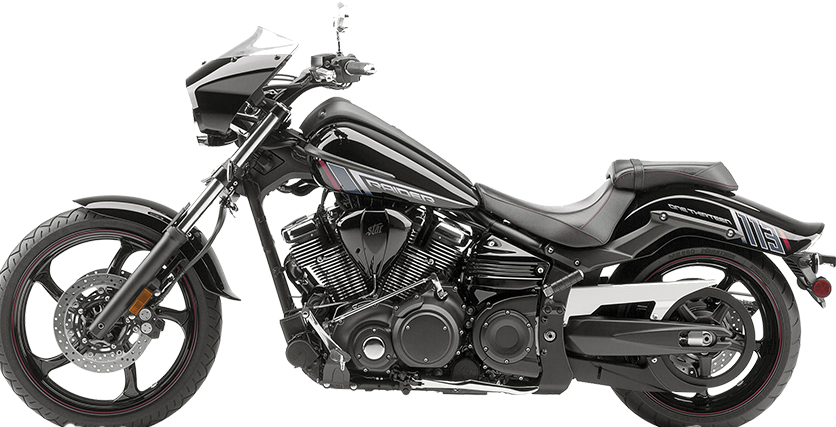 I like black engines in black bikes, but fear the these are not sporting enough.+ It would take considerable work to make them run at six grand, and the stroke is 118mm. Pushrods. Enough said.

One of these could be modified for real horsepower: 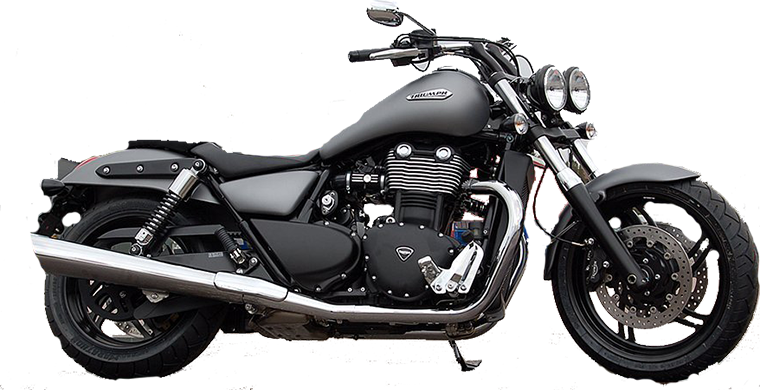 But the dealer network is spotty.

For the nonce, tjhe most promising appears to be this: 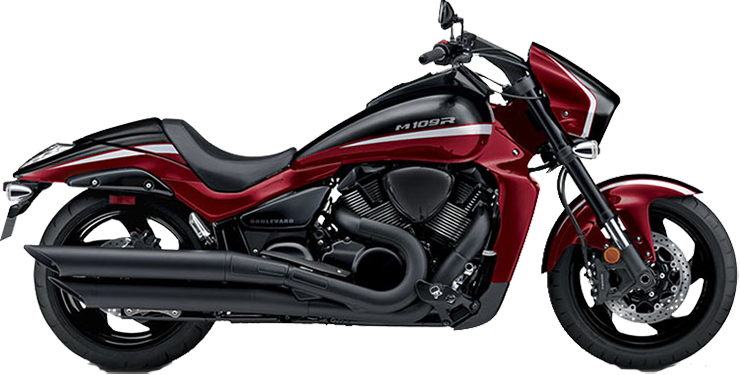 But the rear wheel is so wide that it handles heavily.